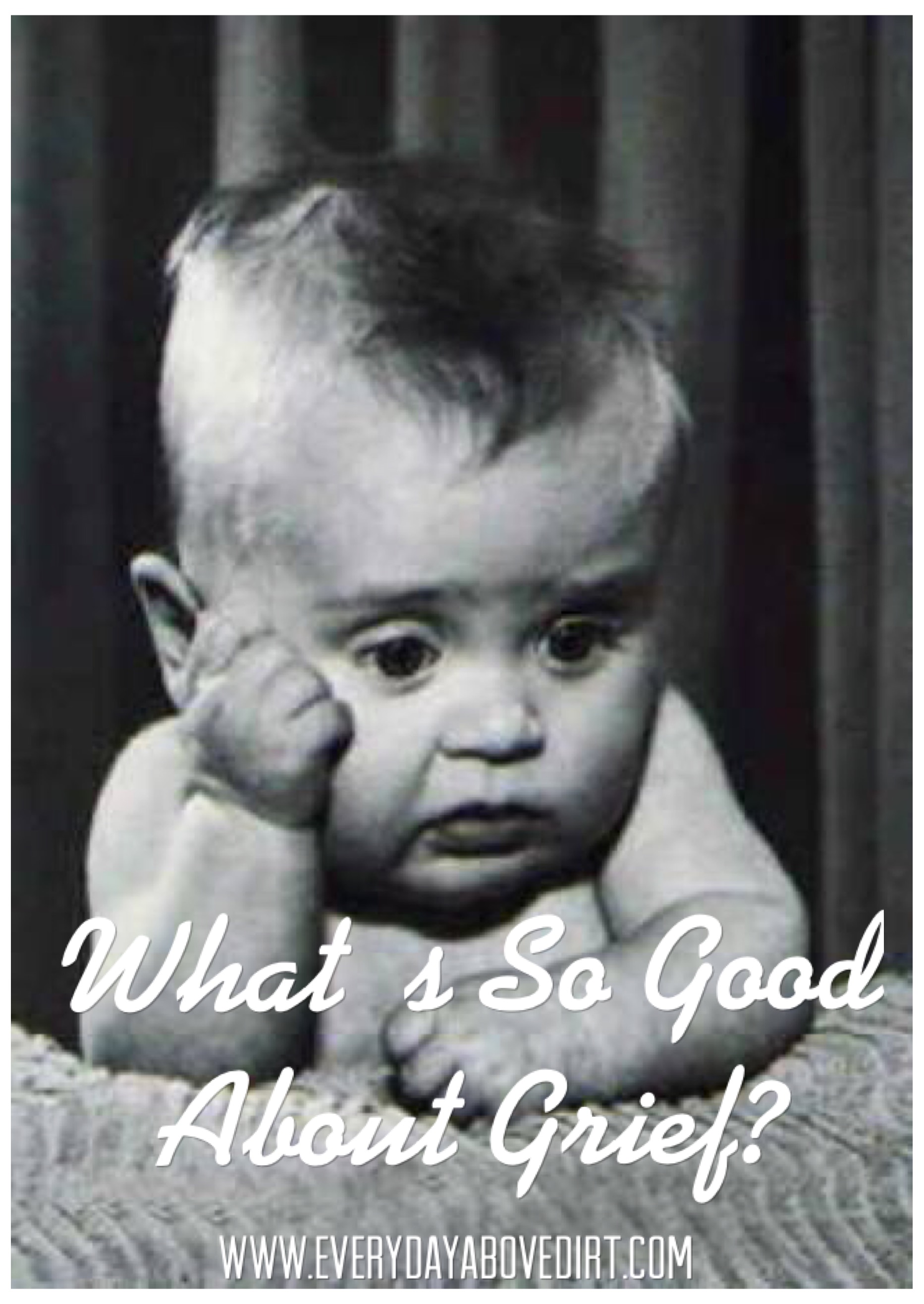 I remember my dad being so confused by the saying “good grief.” He would always ask, “what’s so good about grief?” I always thought it was funny and  kind of profound.

Grief, gloom, agony, worry…none of these are desired emotions yet they can take over with the snap of a finger or heck with half a snap.

I could not control how my son was developing inside of me or if labor was going to go smoothly or how many times I could feel him kick and the list goes on and on!

Now that he has been on this earth for almost a year the worry has continued. Since day one I have had to work very hard to subside my fears on a daily basis. Sometimes I’m successful but honestly most times I’m not.

When he was a newborn I worried about his breathing, if he was getting enough food, wether I was holding him too much or too little, why was he making that sound…I could honestly fill a book with the things that I worried about.

Now that he’s older you would think that there is not as much to worry about but that’s just not the case. As he grows my worries just morph into different things depending on what’s going on.

Recently he was sick and his fever was really high. That caused a whole lot of worry. He is starting to pull up on things and take steps so I worry he’ll fall and hit his head. The biggest worry we’ve had so far is that he was not gaining weight so the doctors were afraid something could be going on with him and labeled him “failure to thrive.” You guessed it…that one was the mama jama of worries.

Thankfully my pregnancy and labor went smoothly. He has been breathing and eating perfectly since day one. I hold him when I want to because he’s my son and I get to decide that. His temp went down. He has hit his head and it hurts for the moment but then he just tries again. Most importantly he’s gained weight and is eating better every day!

What is so good about grief? Why do we turn to it so quickly? When I look back at the things I worry about and I promise you the list far exceeds what I’ve written about today. I think of how silly I was/am. Everything I worried about never happened and worrying about it sure as hell didn’t help anything. So, why do I do it?

I heard an interview with the great theologian L.L. Cool Jay once and he said that you can’t worry and trust God at the same time. You only have room for one or the other. I would say a big amen to that. When we/I worry I try to take the control away from God and put it in my hands instead. I also take the moment I’m in and diminish it because I can’t worry and enjoy the moment at the same time either.

My new, very challenging goal…When I realize I’m worrying (taking control) I’m going to try and stop in that moment and say a prayer giving it back to God then move on.

As Christine Caine says, today, determine that you are going to spend your time focusing on the BIGNESS of our God and watch everything else fall into it’s proper place.

Sounds simple but somehow so complicated. I know it will be a challenge but I plan to tackle it with the force of a thousand horses (that just sounded strong). I’m over worry stealing joy from my day.