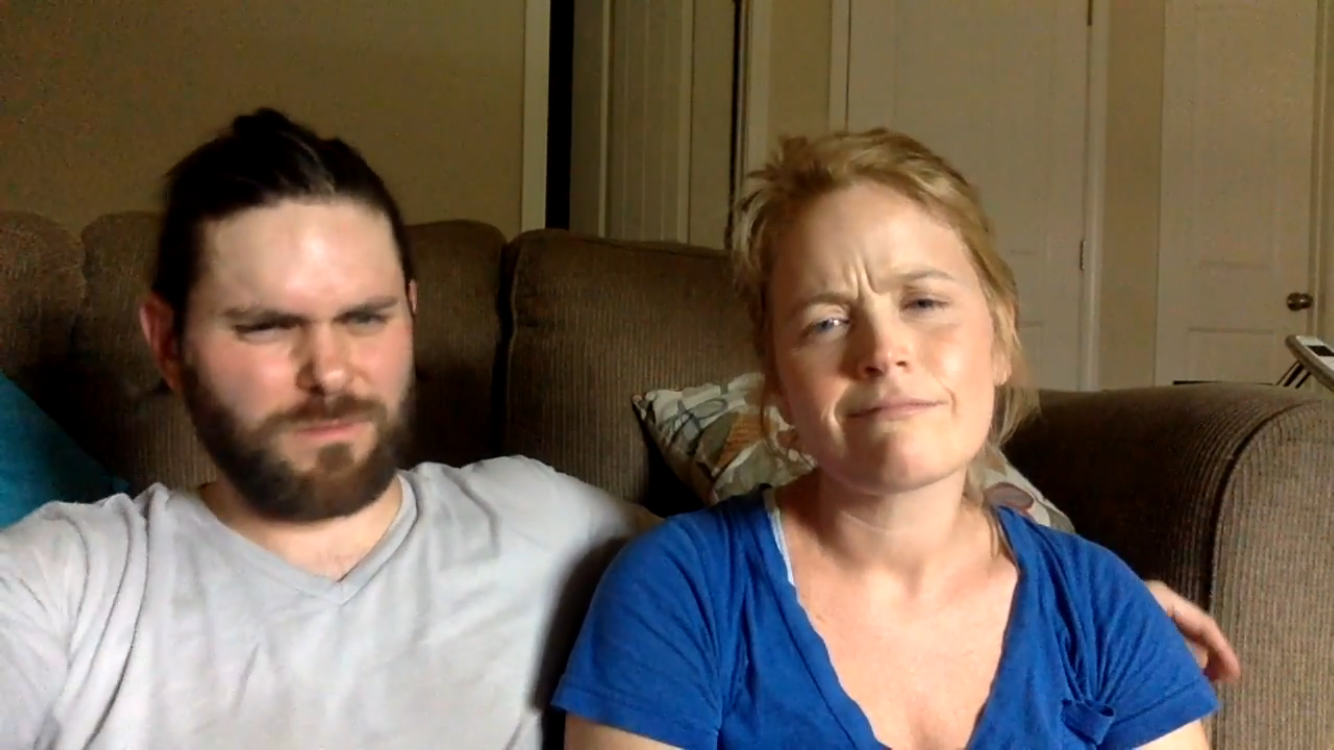 *Some affiliate links included at absolutely no added cost to you.

Is flamboyant weight a thing? Aaron seems to think so. I think it sounds weird but who knows he could be right…but, I doubt it. Regardless, his weight has definitely gone down a lot quicker than mine. BUT, I keep telling myself the scale doesn’t matter. Frustratingly, no matter how many times I say it, as a female, it’ll always matter. I’m trying my hardest not to make it my focus however challenging that may be.

As we near the end of our 30 Day Challenge I’m reminded of how quickly time goes by. I feel like I’ve blinked and it’s day 22 all of a sudden. Time is such a phenomena that I’ve never understood and most likely will never understand. I say that because I’m glad I can look back on these days that have zoomed by and know that we’ve stuck to it.

There have been plenty of time where it would have been easier or more convenient to stop (and we have in the past) but we didn’t. Once again, a huge reason is because of you guys. I’m not sure how many people read this but I know at least my mom does and I don’t want to let her down. 🙂 So, thank you for joining us along on this journey. Now for our Day 16-22 Update:

Before you watch I just want to point out two things: